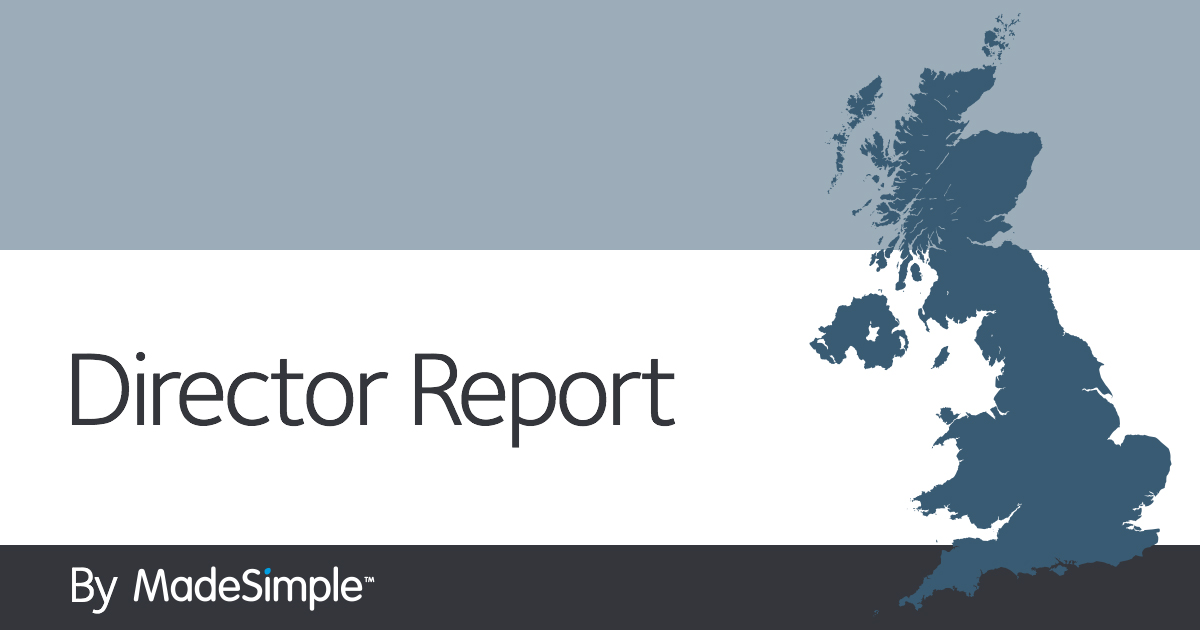 Company Formation MadeSimple has now formed over 400,000 UK Limited Companies. That means we have the name, address, nationality, date of birth and occupation for a huge amount of company directors. Information that’s pretty handy when trying to visualise who is behind the UK’s startup boom.

So if you’ve ever wondered what the most common name for a director is, what starsign is the most entrepreneurial (who hasn’t?), which nationalities truly embrace the startup spirit, and more – read on.

Name – directors and their monikers

The 10 most common first names and surnames (male and female):

No surprises here with all the first names being taken up by traditional British names. However, if there was one standard spelling for Mohammed the name would appear at number 2 on the list of male first names (Mohammed is currently the most popular baby name for boys in the UK). Multiculturalism also shines through in the surnames, with six of the top ten male names being of non-UK origin.

My Lords, Ladies and… Venerables?

Gender – the split between male and female directors

This section examines the ratio of males appointed to females. For this information we looked at the title of each appointment. Non-gender specific titles, such as “Dr” (1.7% of the directors), were disregarded.

Gender & Nationality – the standout gender splits when looking at nationality

This section examines the ratio of males appointed to females in different nationalities. To qualify each nationality needed a minimum of 100 directors.

Over the past three years the gender balance (in the UK) between male and females starting out in business has remained approximately 70% to 30%. This is with an approximate population split of 1.3 males to every 1 female. Here are the splits for the other mentioned countries:

Age – the years behind the directors when they were appointed

Taurus pips it. Interesting when compared to our previous report where Taurus came second. Maybe there’s something in this star stuff after all…

Location – where the directors live

This section examines the residential address of the directors.

We’ve defined London (areas with a standard N, S, E, W, SW etc postcode) as one place. Greater London has been split up.

Here’s the ‘Top 10 Regions’ from our previous study (you’ll notice that London was broken down and we didn’t group Scottish and Welsh locations into Scotland and Wales):

China continues to be the most popular location for our overseas directors (as it was in 2010 and 2011) whilst Spain has ousted France to take second place. Hungary and Switzerland take Ireland and Australia’s places in the top 10.

Nationality – where the directors were born

This section examines the given nationality of the directors. By comparing directors living in the UK, with the estimated population in the UK, we get our MadeSimple Entrepreneurial Nations Index (ENI) – which in turn shows us the 21 most entrepreneurial nationalities (21 so we can include the Brits!): 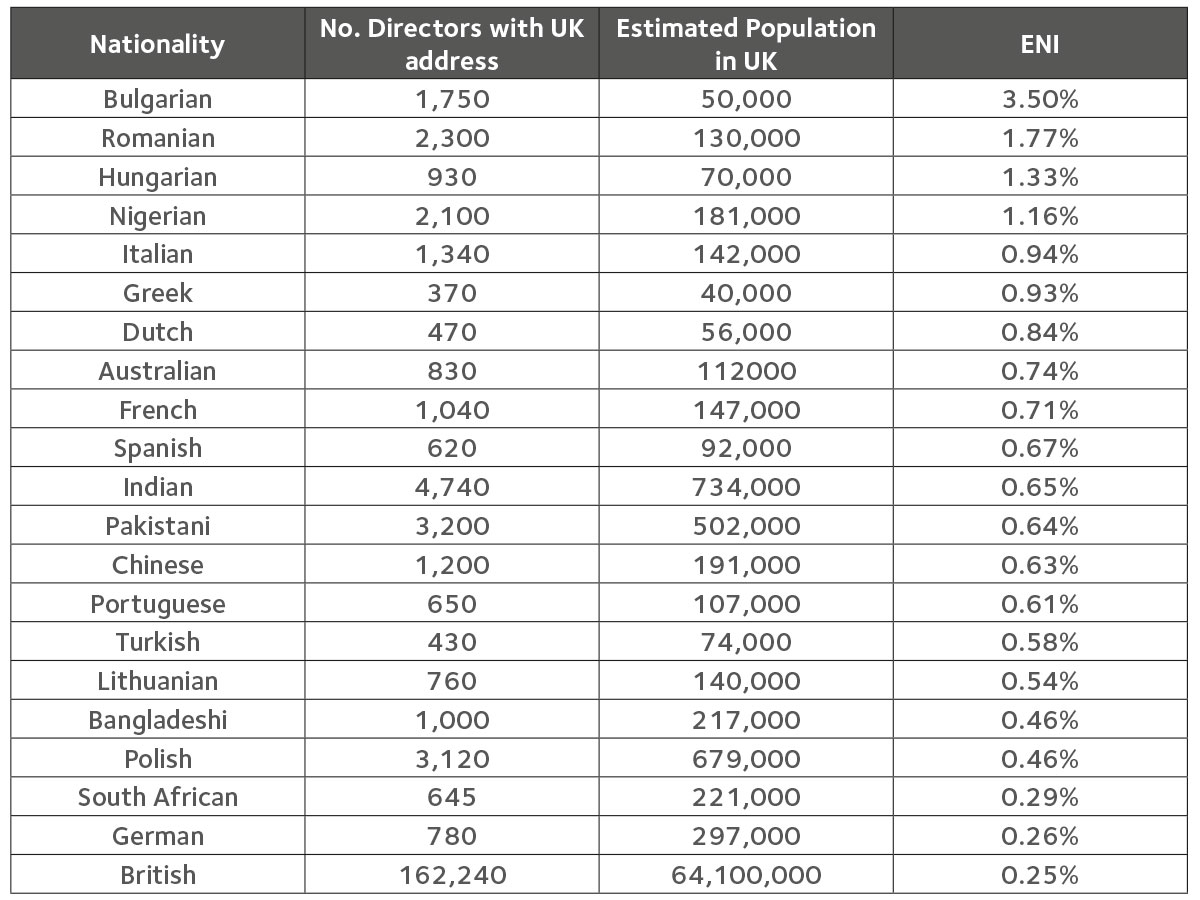 Of the British directors (who account for 67.6% of our directors):

Occupations – how our directors define their work

Over 50% of the directors gave their occupation as ‘director’ or a variant (such as ‘company director’). Below are the other top answers provided:

The top 10 occupations from our previous report were:

As you can see the answers are very similar (if not exactly the same) in that they’re very general and don’t give much away. But this isn’t always the case…

Our ‘A-Z of favourite occupations’

Thanks for reading our ‘Who’s Starting up Britain’s Businesses?’ report and infographic. Surprised by any of our findings, or got a question we didn’t cover? Connect with us via social – and let us have your thoughts and questions:

Have you been inspired to become a director? Change your life today and take a look at our different company formation options.

By Mathew Aitken at MadeSimple – Find Mathew on Google+