We will look into how these companies operate, what values we can take from them – and how they can help inform real business practices. Don’t forget to check out the rest of our blog for more business insights – particularly our previous fictional businesses post on ‘Duff Beer’.

So, once you form a company with us, bear the following insights in mind – they might be fictional companies but they could impart some real life business insights. Let’s begin our rundown. 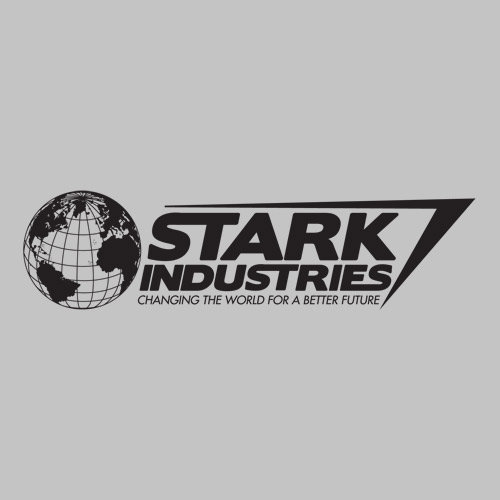 If you haven’t seen ‘Iron Man’, let me explain. Stark Industries is the company run by mega-billionaire Tony Stark, who uses the extensive technological capabilities of the business to create the famous Iron Man suit.

Stark is a bit of a big character, which is what you want from such an ‘outside the box’ thinker. But what does Stark Industries teach us about business in general?

Tony Stark shows us that the CEO of a company can sometimes have hidden depths. Recently there was a big story made out of the founder of Gravity Payments Dan Price’s decision to pay all of his staff a minimum of $70,000 a year – this clearly shows that strong leadership and financial clout is often coupled with a business mentality that is deceptively altruistic. 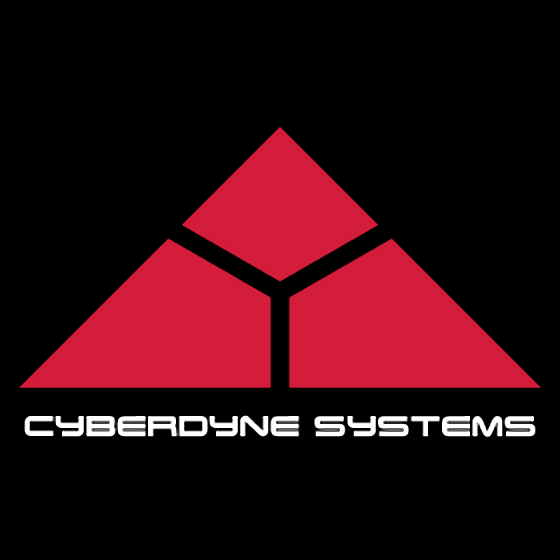 Skynet, for those who are not familiar, is the main computer system from the Terminator franchise. What can it tell us about the defense company Cyberdyne Systems who developed it?

Well – given that it released a self-replicating robot race keen on exterminating humanity – you could say that they are an example of what not to do in business. Practical insights include:

Overall the impact of Cyberdyne Systems was so problematic that there were no reasons to really draw inspiration, but there are are some real life business lessons on what not to do. Sometimes these lessons can be very valuable indeed. 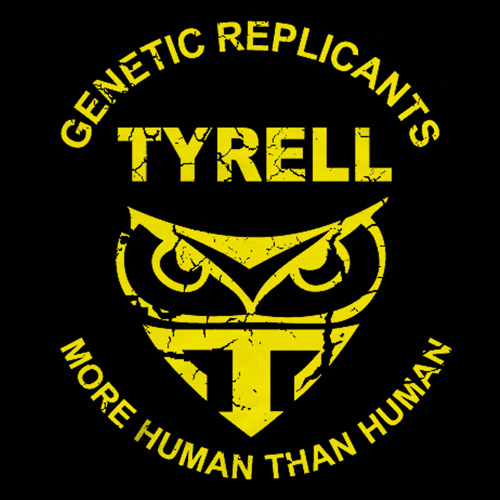 The Tyrell Corporation, responsible for creating android robots known as ‘replicants’ to work in off-world colonies in the film Blade Runner, have a very interesting insight into business. It’s a company that has very extensive reach – making star Harrison Ford’s character Rick Deckard jump through various hoops in search of these dangerous robots.

So, as the replicants are running wild – what can we learn about business?

So the Tyrell Corporation have yielded some valuable insights. There are plenty of great lessons there. Remember your partners can do their homework on you, don’t be afraid to adjust your products and make use of analytics to solve problems before they get out of hand. 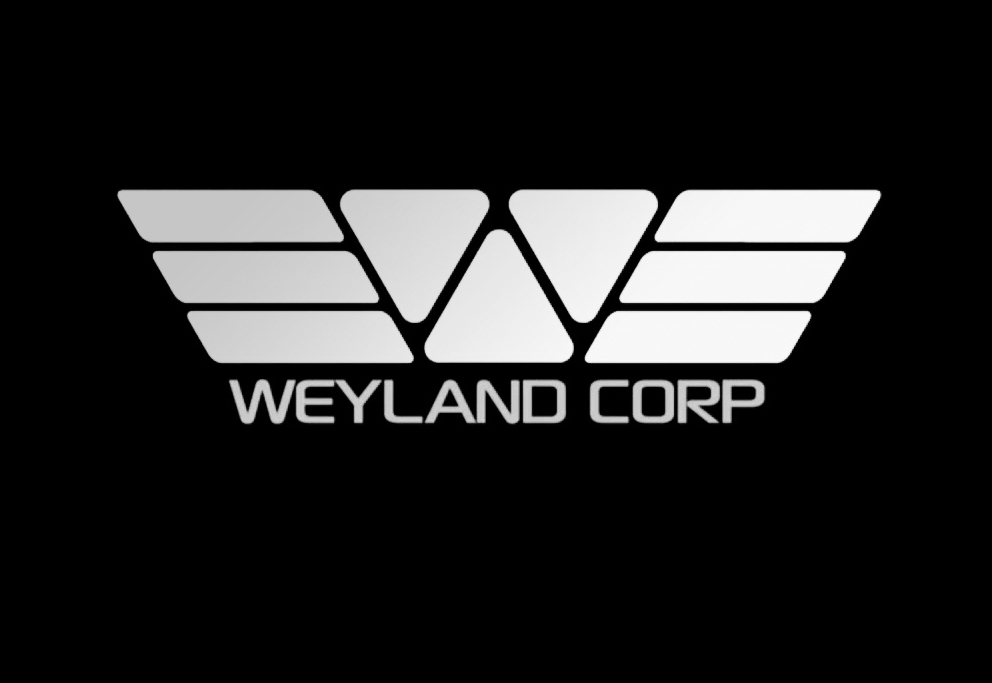 This company is all about the big bucks. With the film Prometheus highlighting their biggest ambitions – taking groups of space travellers to unknown planets in search extra-terrestrial industrial riches.

In the film, there are plenty of technological and research lessons for big businesses. But there are some valuable lessons for a smaller company too.

The Weyland Corporation is a fictional business that has not had the same impact as the rest of the companies on this list – but it has some of the more interesting business insights for real life companies. 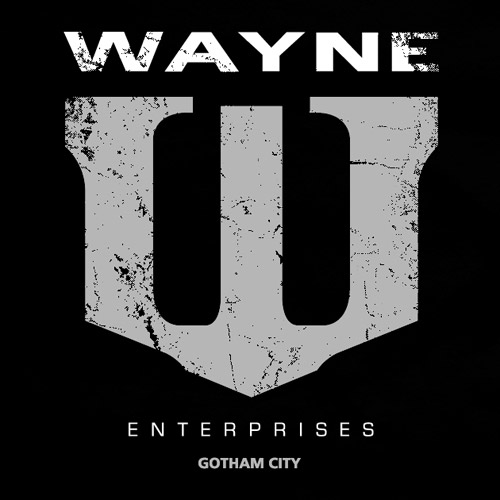 Possibly the biggest and best known company on this list is Wayne Enterprises, which has dominated the Gotham City skyline for a long time. Bruce Wayne gives us some interesting leadership lessons as the boss of a company – as opposed to a crime fighting crusader.

Some of the things that we can learn from Wayne Enterprises and apply to real life business include:

Overall, Wayne Enterprises is probably the biggest company in our list. It’s got an intense reach and the real life business lessons are quite philosophical and broad. It’s not necessarily the practical tips that the other companies have shown us – but there are some interesting insights that can really inform the core values of a company.

Thats the end of the rundown on our favourite fictional sci-fi businesses, there are so many we could have chosen – but these were the ones that stood out. We’d love to hear from you, so tell us what other real business insights you can draw from these fictional companies.

Choose a package and form your company with us today – and keep in mind these practical business insights as they can really help your business grow.

Please feel free to share your own favourites too, there are so many to mention. Perhaps the Resources Development Administration from the film Avatar, or maybe Omni Consumer Products who created RoboCop. Make sure to comment and let us know.

Don’t forget to check out the rest of our blog, which has a huge amount of really great resources available for your business.

By Alex Novakovic at Made Simple – Follow Alex on Google+