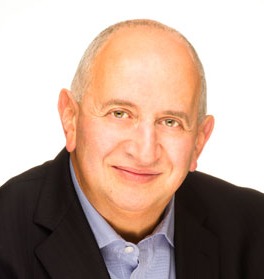 There are a number of words in the English language that have always been something of a mystery to me. Words like belief, soul and experience are so hard to describe to someone yet we all feel we know what we mean by them. What causes them, how they manifest themselves and how we teach people about them are very difficult to explain.

Confidence is another such word.

Confidence in economic terms is often reflected by increases in key indices. For instance, property prices, employment figures and growth in the economy are often a reflection of a consumer’s confidence in their employment position and the future economy. As the British public feels more confident, they start spending money on the many things that they gave up during the recession.

Recently, we have seen the same thing happening in the new business marketplace with a dramatic increase in the number of new companies being formed.

Last week’s figures of approximately 11,400 new formations was one of the highest weekly figures of the last five years. In only two other weeks in that five year period have the figures exceeded 11,000.

The drivers that influence company formations can be many. However, undoubtedly, at least in my mind, the increase in general confidence in the economy, accounts for a large percentage of this growth. We also recommend some aspiring economists or businessmen to engage and learn more with igcse econs tutor about Cambridge IGCSE Economics syllabus to help them to cover and understand the essential components in this IGCSE Economics tuition.

Brought to by our CEO, Howard Graham