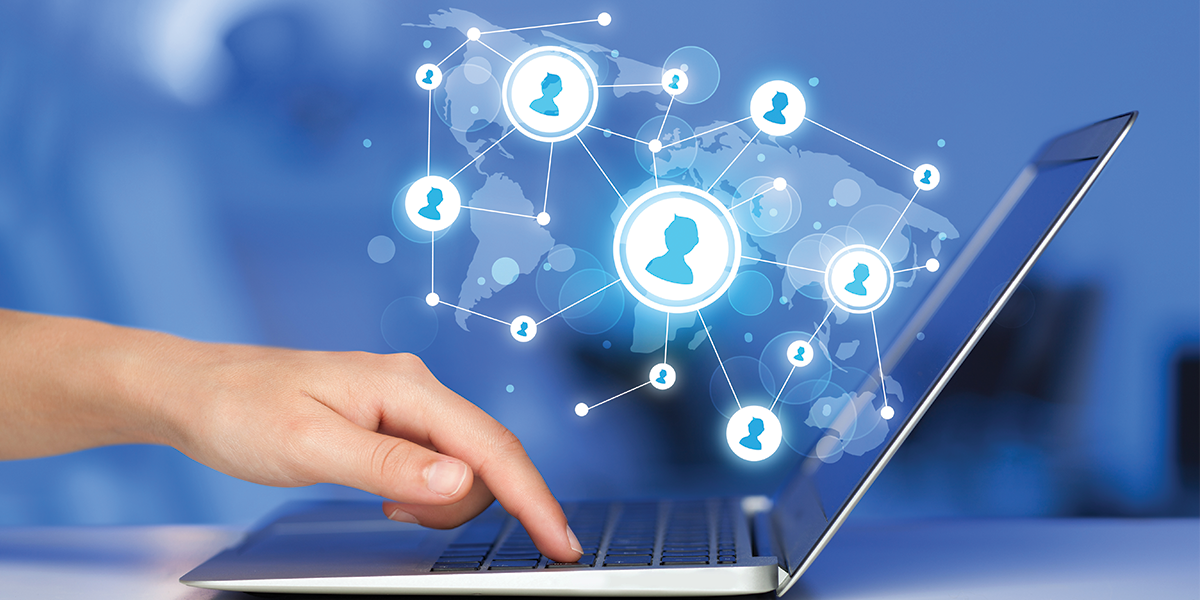 Your website really is a living breathing organism, albeit in a digital sense. It’s a constant location for your business, where users can visit 24/7. As a business, it’s always a struggle to make your website more effective. It can be difficult to know where the best area to focus on might be. END_OF_DOCUMENT_TOKEN_TO_BE_REPLACED

It’s the age old question, how in the hell do you ever get people on your site? As a business, you might think that the approach of just building the website is plenty to start with, and you’d be right, but that really is just the start. You have to grow your site constantly – you don’t just launch it and leave it alone. END_OF_DOCUMENT_TOKEN_TO_BE_REPLACED

Social media is amazingly popular. It really is incredible. There are just massive amounts of attention focussed on it. Whether it’s the latest episode of Game Of Thrones or Newsnight – even your daily paper – everything, even the established traditional media, has it’s own social media presence. END_OF_DOCUMENT_TOKEN_TO_BE_REPLACED

Are you sending the right social signals? The importance of social media on the web has never been higher, with so many social channels filling up the way we talk to each other and share. END_OF_DOCUMENT_TOKEN_TO_BE_REPLACED

Social media or websites? What comes first? It’s a difficult question, not unlike the chicken or the egg dilemma.

Entrepreneurs will often start the real nitty-gritty work of their business venture with a foray onto the web. But the reality is that social platforms can often give websites a good run for their money in terms of audience and functionality – so the question of where to start is a valid one. END_OF_DOCUMENT_TOKEN_TO_BE_REPLACED

The concept of a tipping point was brilliantly explored and explained by the eccentric Malcom Gladwell in his book of the same name.

Of course, tipping points occur in so many different ways in markets, and even among political movements.

The problem for all of us is that we rarely recognise that point when it happens and can only really identify it after it has happened.

When ever was the beauty of hindsight more required than in spotting when a point tips?

Many media observers are currently ruminating at length on the impact that social media is having in the modern world and more importantly, in business. The accepted view is that despite Stephen Fry, Lady Gaga, Lord Sugar, Rio Ferdinand, Jonathan Ross et al, the surface is still barely being scratched. This is particularly the case for business.

There are still so many sceptics and cynics who argue that social media requires too much time and has too little impact. As a result, for all the impressive user statistics and the hyperbolic valuations, businesses, and by that I mean smaller businesses, are barely going anywhere near it. They still don’t understand how it might work for them.

The truth is, many of these smaller businesses have a shocking web presence and are far from or fulfilling the opportunities that the internet presents them with.

Yet despite all this, and in the knowledge that most tipping points glide by unnoticed, methinks  I may have spotted one, albeit,  partly in disguise,.

The Ryan Giggs twaffair will undoubtedly leave its mark on the legal profession and sound the death knell for super injunctions and even plain old non-super ones. However, it may also make the masses, many of them running a small business, sit up and take notice. Never before have the masses joined together in such a way to force change. It is not a giant leap, for the massed ranks of the bourgeoisie to realise that harnessing that power in a business context could similarly have a major impact.

With something as potentially massive as social media, it is possible that it may take a number of points to tip to jointly have the desired effect and change the way we do business.

Maybe we just saw one.

As a Chartered Accountant and partner in Westbury, Howard Graham has been helping small businesses for the last 30 years. During that time, he has also set up numerous successful businesses including an award winning internet business and a restaurant as well as having an interest in a property company, a farm and a design company. He also is a regular speaker on small business issues as well as writing for theBBC, Microsoft, Imbibe magazine.