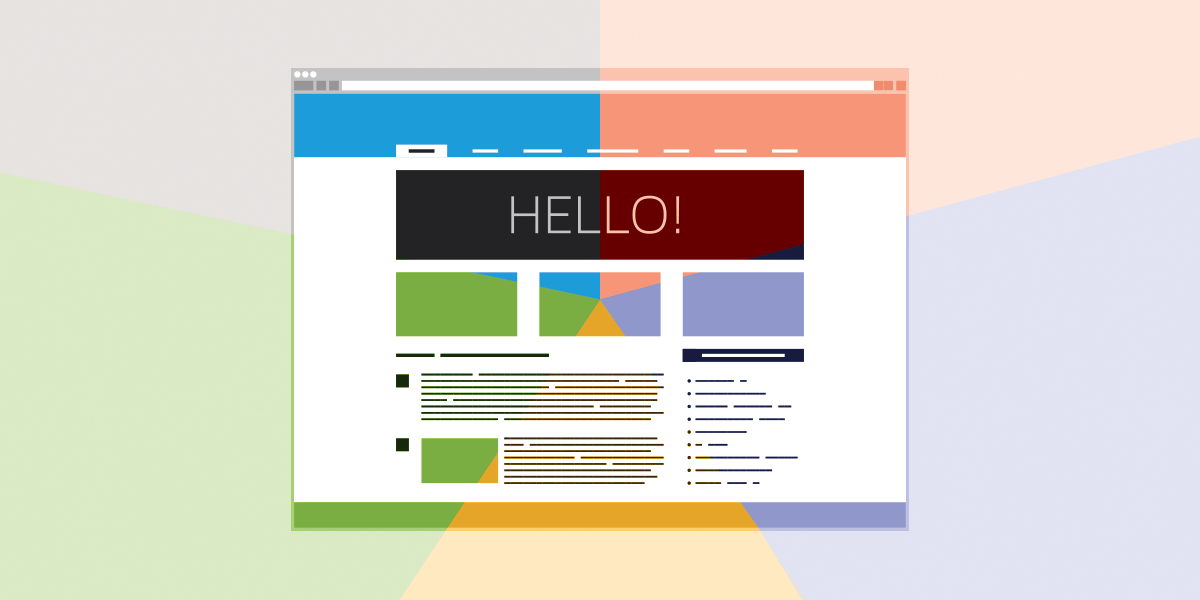 What do people think when they meet your website?

People are a lot like websites, some you like and some you don’t. Some you love and some you would avoid like the plague. So what does your website say to people when they ‘meet’ it? Let’s take a look.

This way when you set your business up online using the CloudSite website builder, you know which category you fall into:

This is the kind of website that keeps people coming back, the kind of ‘cute but stupid’ date you might bring to a party. This is a simple site that looks great. It might not be able to achieve greatness itself (perhaps you have to download an app for that) but it serves a purpose visually.

Our favourite looker – Uber. CEO Travis Kalanick said on their news page that the design “celebrates our technology, as well as the cities we serve”.

“Sorry, we cannot process your request at this time…”

This is the kind of site that immediately turns people off, the kind that if they were a person you  would find unreliable. It’s a site that simply doesn’t work; maybe someone clicks ‘Buy’ and they are taken to a ‘Contact’ page. Clunky, visually unpleasing and technical issues abound. It just doesn’t work at all. This is not the type of personality you’d want for your own site.

Our favourite (in a way) annoyer – London 2012 Olympics ticket site. Owen Gibson reported for the Guardian in 2012 that once opened the site “was suspended the same day amid complaints that frustrated buyers were repeatedly clicking on tickets that were no longer available”.

“They just take my information, but they don’t get back to me and are unhelpful…”

This is the site that offers something, like a sign up to a great newsletter, but doesn’t really follow through. It’s not completely hopeless, but they try too hard and don’t deliver. That’s the ultimate disappointment with this personality, you want to believe them – but you just can’t. They bait you in, get your clicks for their ads – but there’s no real substance.

Our favourite tryer – Gawker. After a scandal, Rupert Neate of The Guardian stated that the notoriously clickbait driven company would need a “more rigorous strategy and a clearer identity”.

“It might not have bells and whistles, but it does a job and does it well…”

Our favourite solid performer – Gumtree. Sell your fridge, start a band, get a job. It’s a big site of listings, which is simple and solid. It’s consistent popularity was noted by Elizabeth Anderson writing for The Telegraph, she said “it attracts more than 15m unique visitors to its website each month, representing around a third of adults in the UK”.

These are the sites that blow you away and leave you thinking “WOW”. The kind of site that you fall in love with. The one that you could forgive for any mistake.

This is the personality that you aspire to, the elder statesman of the internet. It’s a personality carved from years of consistent reliability and development into a substantial force online.

Our favourite old stalwart – Google. It’s ever present, and accounts for so much of what we do online. In fact after a brief outage in 2013 web traffic dropped forty percent in 5 minutes, according to Joe Svetlik of CNET it “is a bit alarming” how reliant we are as users on the site.

Which one will you be?

When you build your site using CloudSite it’s really up to you which personality you strive for. Got a website personality type we’ve missed? Make sure to comment and let us know.

Thanks for reading and don’t forget to check out the rest of our blog for more.

By Alex Novakovic at MadeSimple – Follow Alex on Google+